Topics of the letter:

How to Set a Project with KNX Home Server? 7 Minutes to Show it. Video

There are 5 reasons to use KNX Home Server to set automation projects in apartments and offices.

The new controller by iRidium allows to:

See the video below to believe that it is 100% true.

No complicated logic or customized interfaces are required in automation of apartments and offices based on KNX. Integrators dream of launching such projects without programming or additional costs. But remote control, integration of IP-cameras and SIP are required. KNX Home Server combines all of it.

By the way, we’ve gathered useful materials about KNX Home Server for you. They include:

Do you believe now that KNX Home Server is a controller, a cloud and a smart visualization app for easy creation of an inexpensive system to control apartments, offices, houses based on KNX? Do you want to test it?

If your project requires integration of KNX with other protocols and customized visualization, use KNX Integration Server. 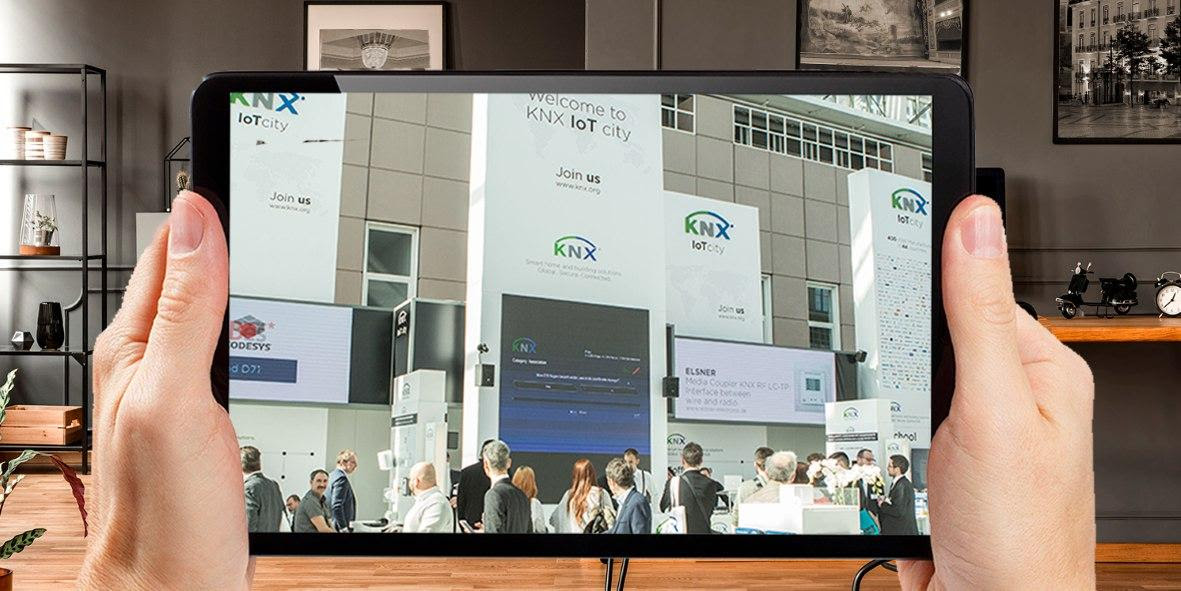 Learn more about expo and register

Are You Ready to Become Master of iRidium Script?

Every integrator wants to create high-cost projects and earn more. As a rule, to realize requirements of wealthy customers, it is required to integrate equipment working via different protocols and to create unique interfaces, thus, to be able to work with the script.

It’ll take you only 4 weeks to master iRidium script under the guidance of our trainer – it’s much faster than doing it on your own.

The on-line course starts on September 14.

Newcomers, who don’t know how to work with iRidium pro, are recommended to take the “Basics of work in iRidiujm pro” course. The course starts on September 7.

By the way, we added a new lesson on working in iRidium Studio 2019 to the course. You’ll learn to create logic without scripts with the help of block-schemes. After the lesson you’ll do it at first try.

Register for “Basics of Work in iRidium pro” course

First Project with iRidium in Africa

We’d like to share our joy with you – now projects with iRidium can be found on all inhabited continents. We’ve already told you about projects in Europe, Asia, North and South America and Australia. Now it’s time for Africa. iRidium mobile platform was used to control a conference-hall in Luanda, the capital of Angola. The project is done with G4 equipment and features control of light and audio-video equipment.

If you want us to show your project, fill in this form on our website.